It’s never been a particular ambition of mine to be involved with a Christmas number 1 single, yet strangely I find myself in that position for the third time with what is most definitely the best shot of the lot. This time I’ve been working with a television legend who’s been on our screens for over 50 years, the one and only Basil Brush! 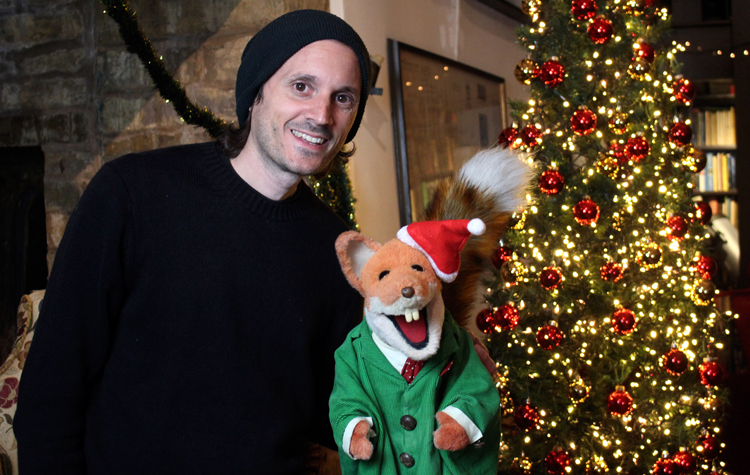 It was back in October when I travelled with my fellow filmmakers Chris Clark and Dan Sumpton to ‘Brush Manor’ in Oxfordshire for a three day film shoot of ‘White Christmas’. The single was the brainchild of radio legend Mike Read (currently appearing with Basil in panto) and he got some top record producers to arrange and record the song. 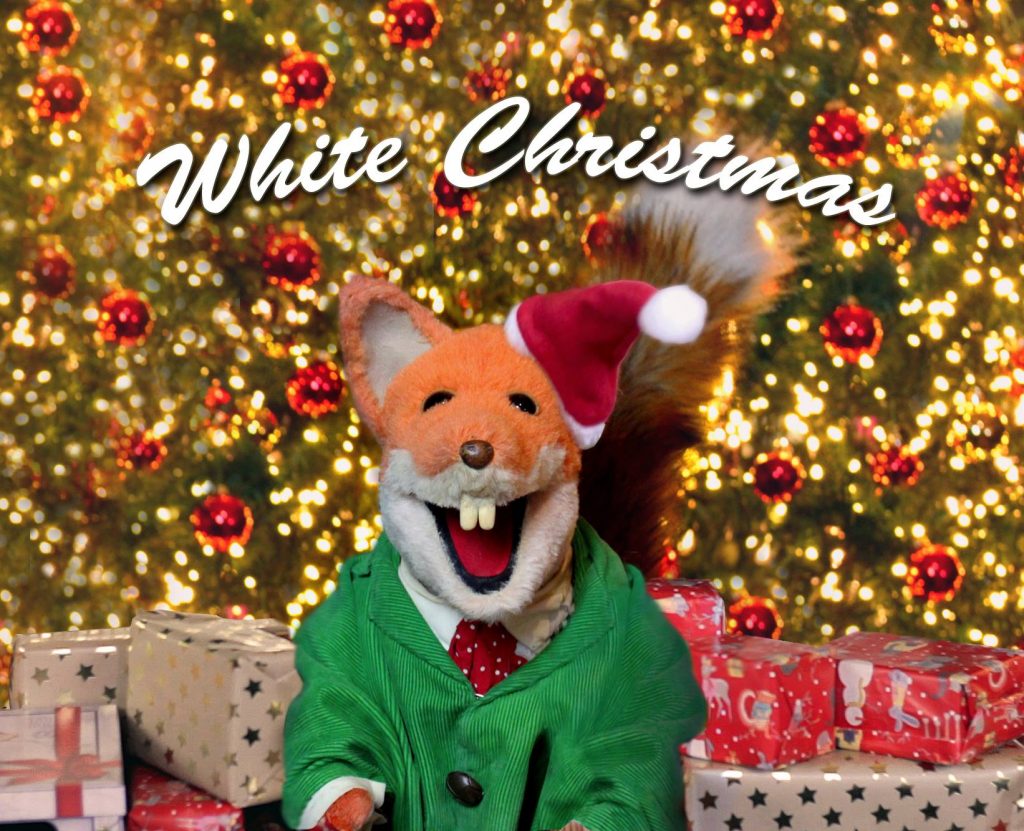 The cover for the White Christmas single. The song is available for download now on Amazon and iTunes!

It was a bit of a rerun of last year as Chris directed the music video and I mainly filmed a behind the scenes documentary. I was also on hand for the main shoot, naturally, holding a blue screen here and there, doing some B camera work, creating some fake snow. Chris then spent a few weeks in post production making it look all Christmasy and even more snowy, even though we’d been filming during a warm and sunny October!

The story was something our local BBC news team reported on, with Look North coming out to interview us while Basil was interviewed by Peter Levy. 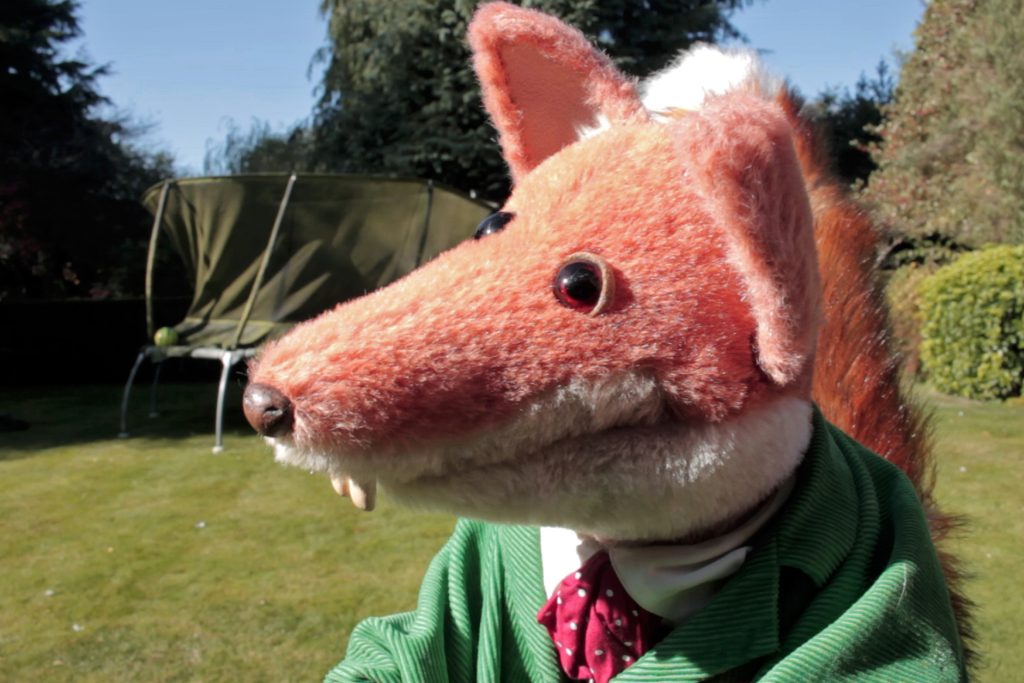 I bet you’ll never guess what Basil is getting for Christmas! 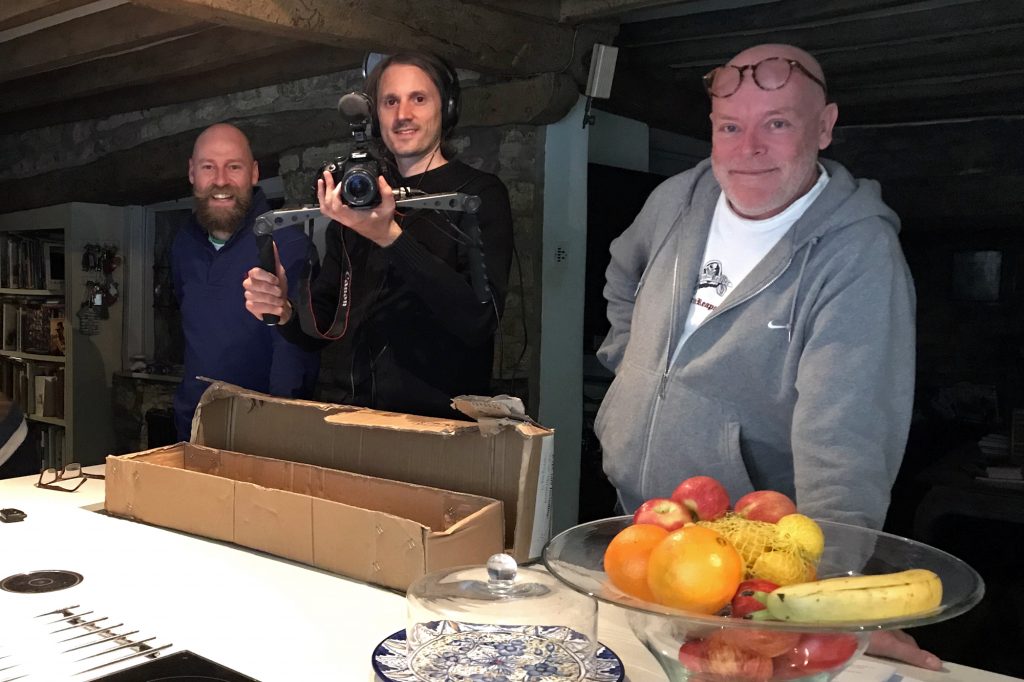 On the set of ‘White Christmas’, me between Dan Sumpton and Jonathan Owen (the producer of the video). Photo: Basil Brush. 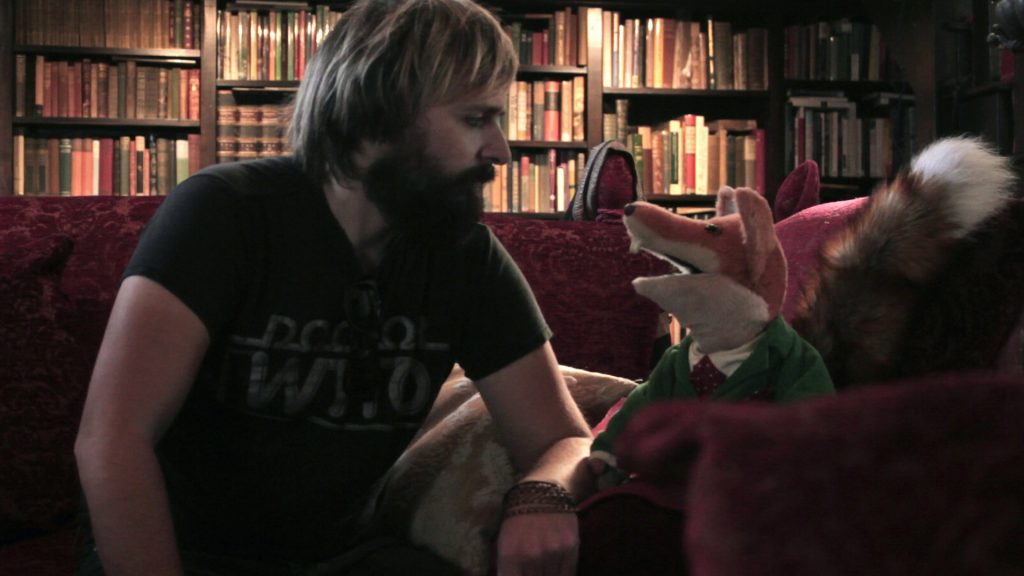 It was quite a hectic few days we had; whenever Basil was waiting between shots I would squeeze in some little interviews with him to use in my documentary before Chris was ready to film their next scene. The shoot wasn’t without problems, like how we would maneuver a great big trampoline over a hedge for an important shot.

In my video you’ll get to learn which famous Christmas TV advert was the inspiration for this particular shot. You’ll also hear about which other musical legend created his music in ‘Brush Manor’.

Although it would be nice to get Basil to number 1 this Christmas (that little fox has some fine lungs on him let me tell you!), the aim of the single is to raise money and awareness for a children’s charity called Shooting Star Chase. Whilst I was putting together my documentary, I looked into the charity and what it was all about. It was extremely sobering to learn about some of the cases of these children, so I really hope that Basil’s single is a success and can help raise some money for them.

Please do check out my video too, and don’t forget to buy / download the single and help out some kids who are not as fortunate as ourselves. 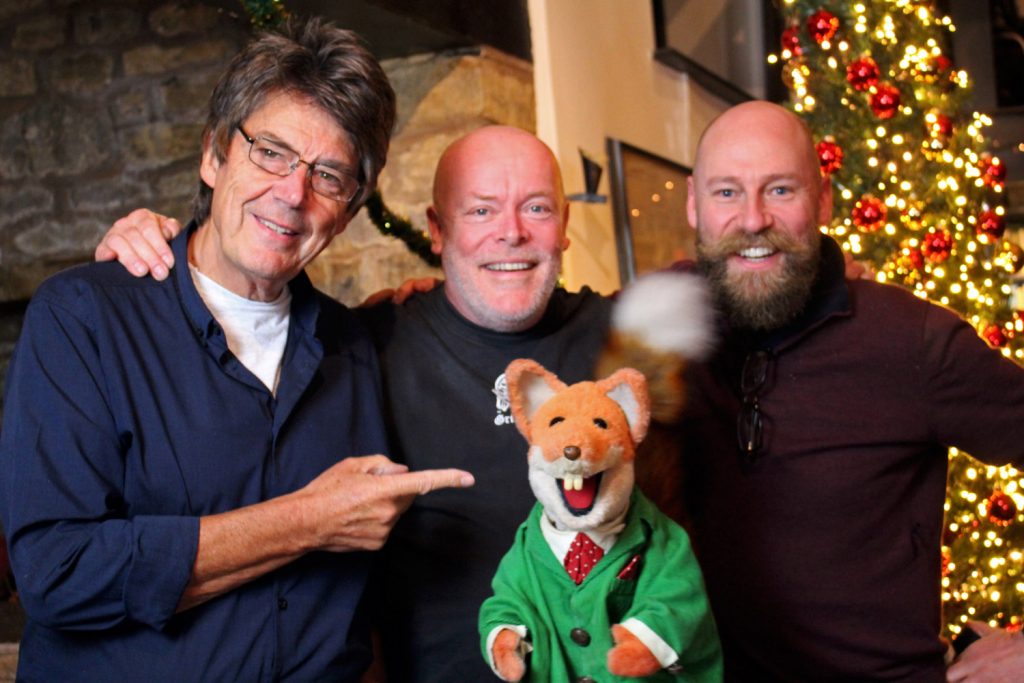