Ah yes, about time I made an update here… So recently I went to a mystery location in America which you’ll never guess, but here’s a visual clue to help you work it out: 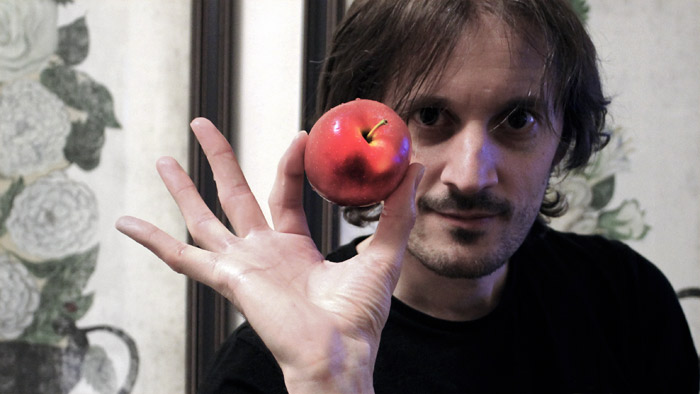 Richard Dutton with a big apple in the Big Apple.

Yes, that’s right, I went to New York. What you may not know is that I actually live near New York… the one in Lincolnshire, that is. I bet you never knew that, did you? That there is another New York somewhere in the world. I’m not sure how it got the name. I think New York City was already established by the time New York Hamlet was established, but it could have been named after York (of Yorkshire), whereas NYC was named after the Duke of York (so says Wikipedia). Whether some 19th century fen farmer was having a joke naming this tiny place after NYC, who knows?

Anyway, two weeks before we travelled to America, I was driving to Skegness with my partner and saw a sign to the hamlet of New York. I’d known about this place for ages but had never actually been. To be honest, there really isn’t that much there. It’s a hamlet. Hamlets are small. The antithesis of a metropolis. The two New Yorks couldn’t be any more different. 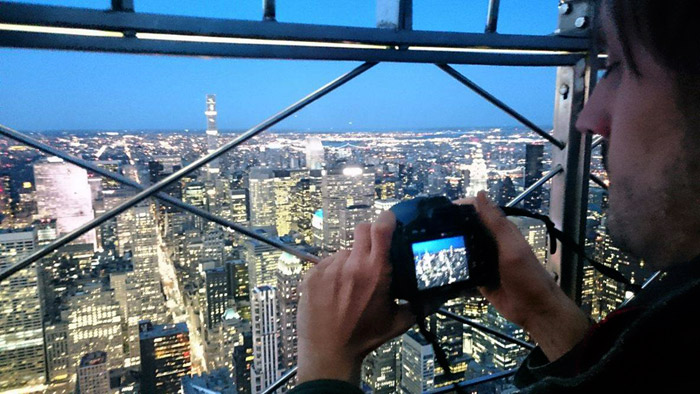 Anyway, as we knew we were visiting the Big Apple soon, we thought it appropriate to visit the Small Apple too, so on the way back we stopped off there to have a look, for curiosity’s sake. Whilst we were there we also shot a little video, a guide to the sites and sounds of New York, which I intended to resume a couple of weeks later… The results of this video can be seen below. We shot this on the fly, so the sound isn’t great, unfortunately. And I rather did feel a tad self conscious talking all this Lincolnshire-related nonsense while I was over in the big city! But I hope you still enjoy it. It sure was fun to make!